We use сookies to improve our website, and services, analyze site traffic. If you continue to use our services, you consent to our use of сookies. 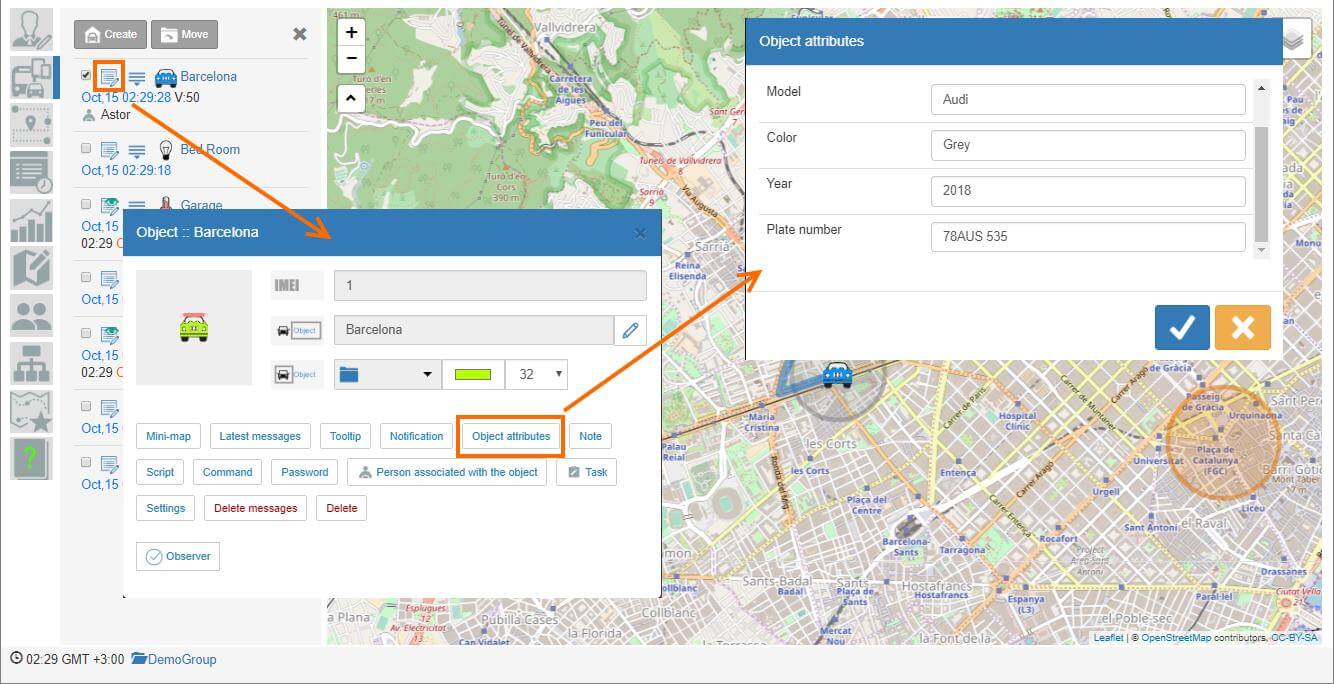 The object attributes panel is available in the object panel. Service providers can create their own attribute sets.

Each attribute is defined on a separate line. At the beginning of a line, an attribute identifier is specified (must contain only Latin letters, numbers and an underscore and begin with a letter). After ident follows a name of the attribute. 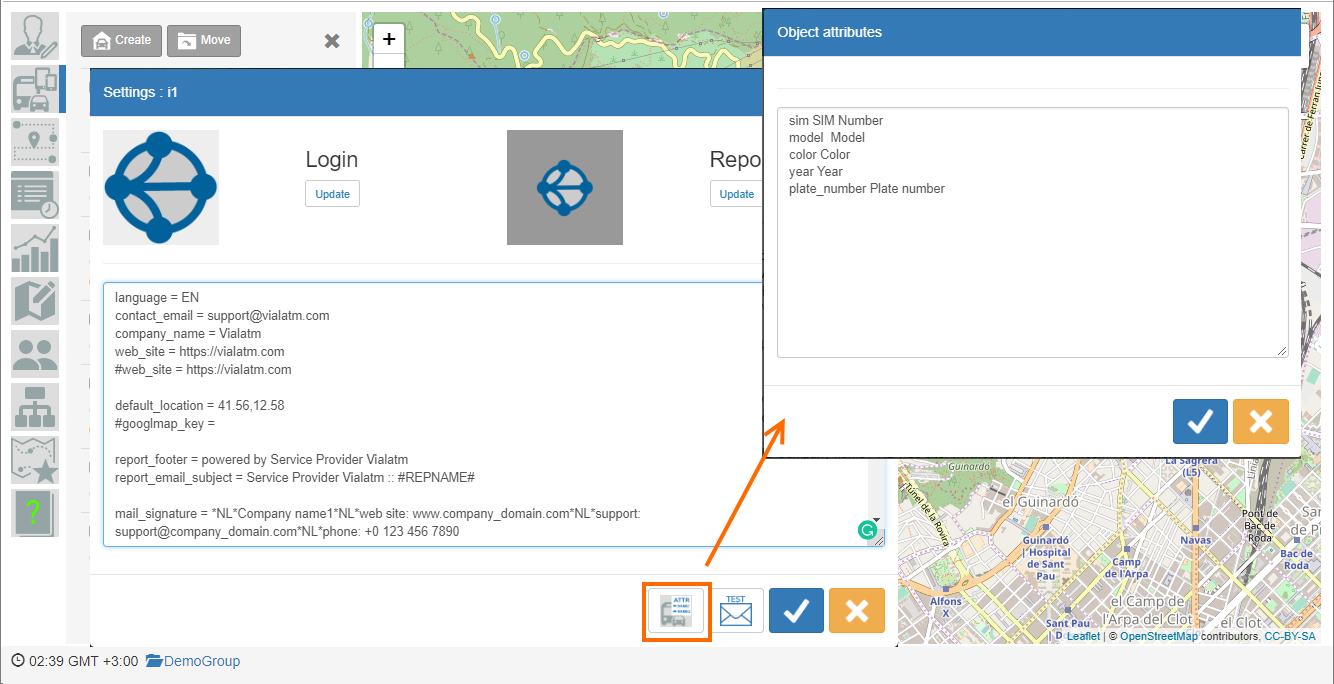 In the current version of the web service application, the attributes are informational only. But in subsequent implementations of new features, attributes will be available in the scripting language and in user reports. In a scripting language, attributes will be read-only. In this case, it will be possible to insert the values of the attributes of objects into the texts of notifications. In reports, users of the service will be able to form columns in which the values of attributes of objects will be displayed. Also, in the future, it will be possible to search for objects by the values of their attributes. And the set of attributes can be changed depending on the type of device and even the folder in which it is located.